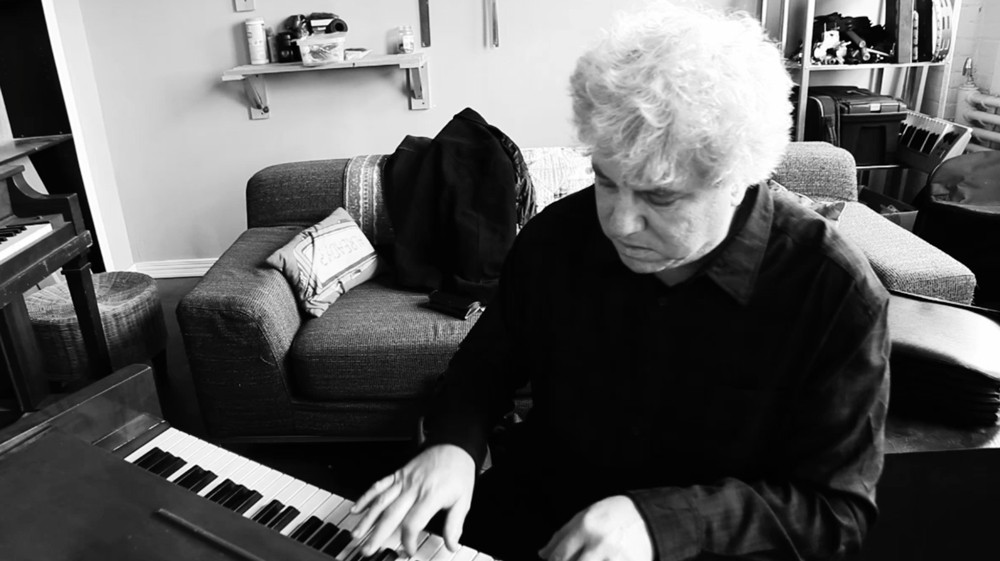 Pianist Steve Schmidt was born and raised in Cincinnati, Ohio. He took two years of basic piano lessons in grade school, but spent more time playing baseball and basketball. It was an attraction to guitar—to blues and blues-oriented rock bands—that really drew Steve toward music. Throughout high school, he spent much of his free time playing guitar along with records, and jamming with others around the city. Blues led to jazz, and he switched to piano the summer after high school to teach himself the chords and melodies of jazz.

Soon after, Steve began playing in various pop, fusion, and jazz bands. In 1979 he toured with Columbia recording artist and guitarist Wilbert Longmire. Later that year, he became the house pianist at the Blue Wisp Jazz Club, the city’s leading jazz venue, where he booked soloists who played with The Steve Schmidt Trio each weekend for 13 years. Some of the artists Steve has played with include Eddie Harris, Charlie Rouse, Joe Henderson, Herb Ellis, Tal Farlow, Joe Lovano, Mark Murphy, Johnny Coles, and Scott Hamilton. In 1980, Steve became a founding member of the 16-piece Blue Wisp Big Band, led by drummer John Von Ohlen. In 1984 Steve was called upon to fill in for an ailing Count Basie for three nights as the Count Basie Orchestra came through town. Since Basie’s death, he has been asked to play with the band on numerous occasions.

In recent years, Steve has received numerous Cammy Awards (sponsored by the Cincinnati Enquirer, recognizing outstanding local talent) for the Steve Schmidt Trio and Steve Schmidt Organ Trio (in which he plays the Hammond B3 organ). He has appeared on all of the Blue Wisp Big Band’s recordings; on four albums with the Cincinnati Pops Orchestra; on many other Cincinnati artists’ albums; and his own 2005 collection titled “Red and Orange,” recorded in New York City with bassist Drew Gress and drummer Jeff Ballard.

Steve continues to play regularly in the Tri-State area, including every Tuesday night with the Blue Wisp Big Band.

Find out more about Steve by visiting his website.