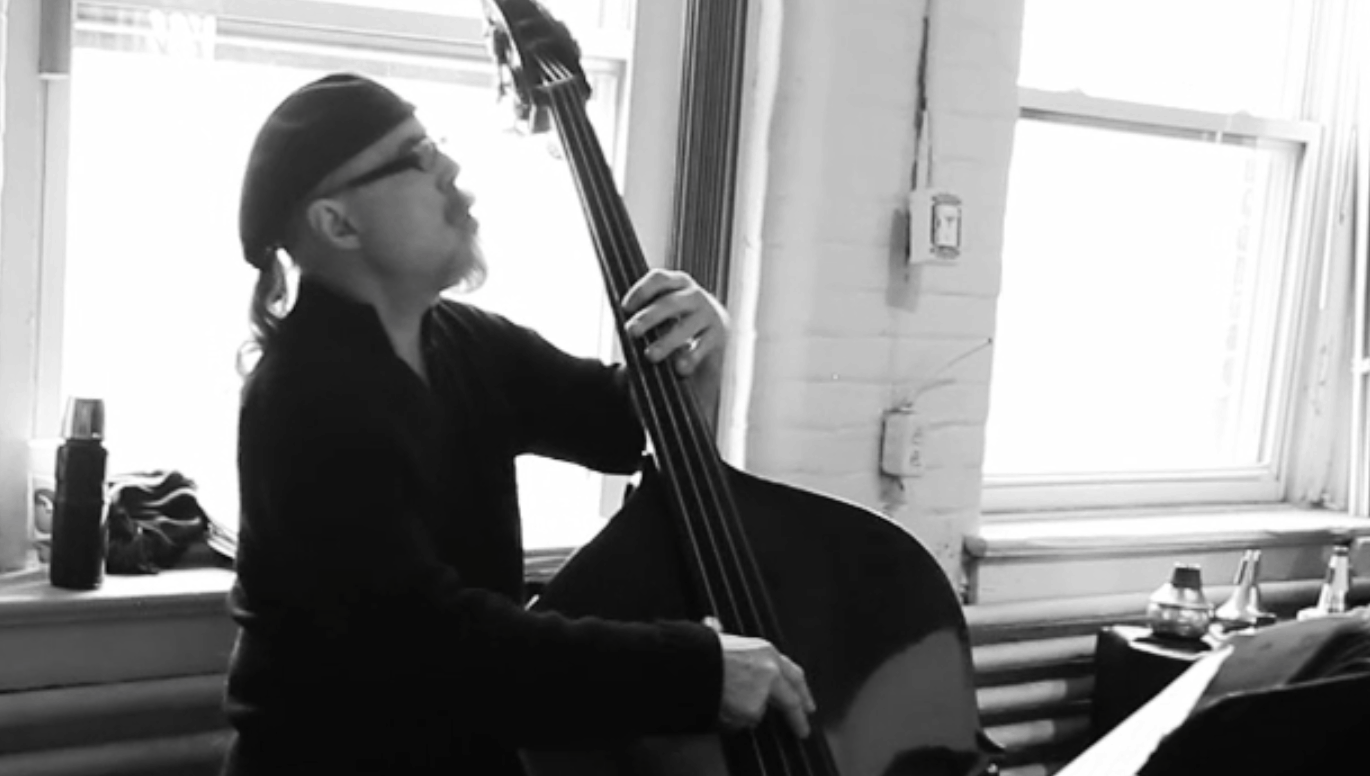 Michael Sharfe has been a longtime staple in the Tri-State recording and jazz scene. He is a founding and current member of the Blue Wisp Big Band and has performed with the Psychoacoustic Orchestra and Latin X-posure, a 16-piece Latin Jazz ensemble. Michael makes regular appearances at Tri-state jazz clubs, including the world-famous Jazz Kitchen (Indianapolis), and has played at the Jazz Factory (Louisville) and the legendary Blue Wisp Jazz Club (Cincinnati). Michael also plays with the Cincinnati Pops Orchestra and has completed two European tours with the Lynne Ariale Trio. Michael is also on call for Michael Feinstein and Debby Boone when they travel in the Tri-State area.

Michael currently hosts and books a weekend jazz series at the Washington Platform in downtown Cincinnati, where local and national talent perform each week. Michael has recorded many self-produced CDs and recently released a solo CD titled “Inside the Sideman Theory.”