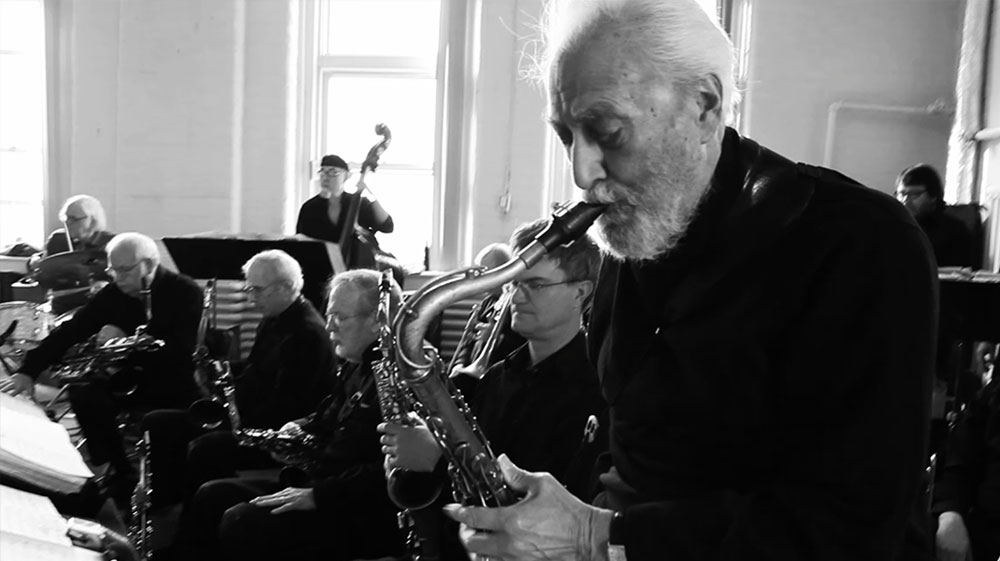 Joe taught for eight years in Cincinnati’s Northwest School District and 17 years with the Indian Hill School District. He served as an adjunct saxophone instructor at Miami University, Oxford, Ohio, for five years.

Over the course of his career, Joe has been a member of the Dee Felice Big Band, Frank Brown’s Band, Carmon DeLeone’s Studio Big Band, Pat Kelly’s PsychoAcoustic Orchestra, and Ed Moss’s Society Jazz Orchestra. While in the service, he was a member of the U.S. Army Field Band, one of the military’s premier musical organizations.

Other musical organizations that Joe has participated in include The Cincinnati Ballet Orchestra, The Cincinnati Pops, The Cincinnati Symphony Orchestra, and short stints with TV shows at WLWT (Bob Braun) and WCPO (Nick Clooney) in Cincnnati. He has had the pleasure of backing such outstanding artists as Rosemary Clooney, Ella Fitzgerald, Sarah Vaughan, Joe Williams, Mel Torme, Aretha Franklin, and The Temptations.

Along with appearing on all of the The Blue Wisp Big Band recordings, Joe has recorded with The Cincinnati Pops, The PsychoAcoustic Orchestra, and The Ed Moss Society Jazz Orchestra.

Currently he serves on the boards of trustees for the Cincinnati Musicians Association Local One, Jazz Alive, Inc., and as an advisor to the Cincinnati Jazz Hall of Fame.

Joe was a part of the Blue Wisp Big Band since its inception in January of 1980 until October of 2015. He acted as its business manager and contact person during the length of his tenure.