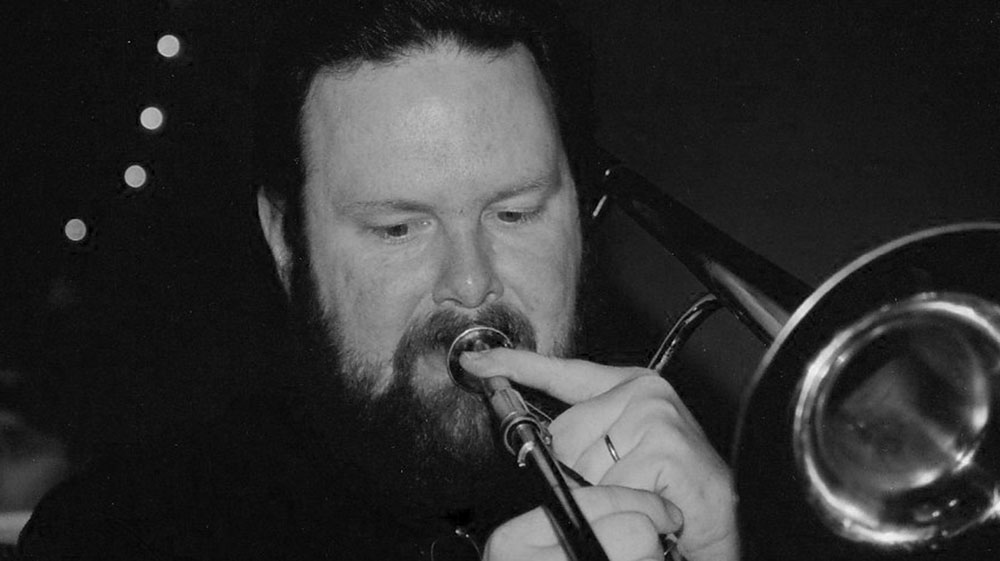 Jeff worked as a music educator for 27 years in the Newport Independent and Erlanger/Elsmere Independent School Districts in Northern Kentucky, teaching both instrumental and vocal music. He also has served as an instructor and clinician for a variety of music programs throughout the Greater Cincinnati area.