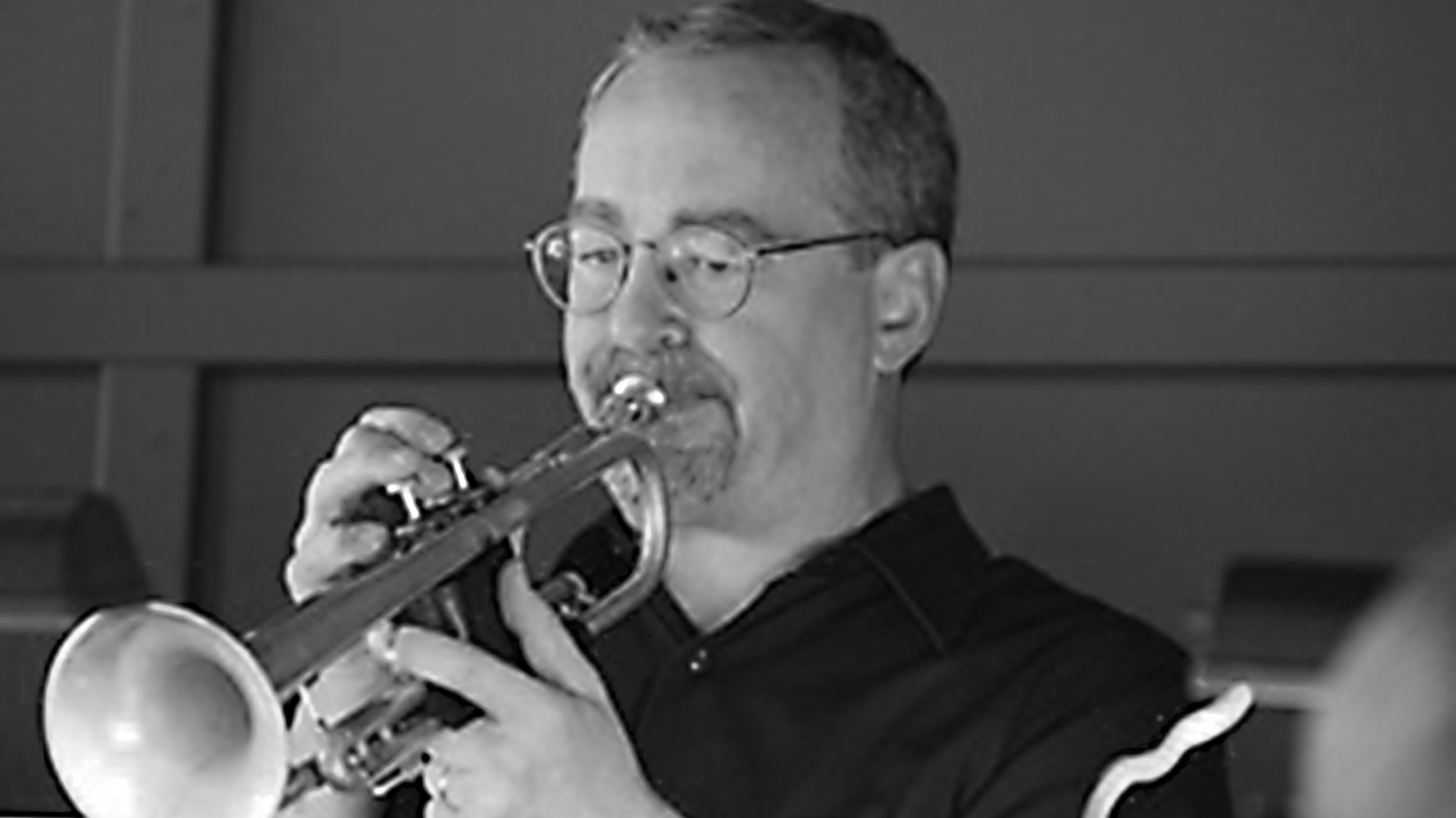 Jeff Folkens studied trumpet with Bill Adam, Carmine Caruso, and Frank Brown. He earned a Bachelor of Music Education from the University of Cincinnati College—Conservatory of Music and holds a Master of Arts in Education from the College of Mount Saint Joseph. For the past three decades he has taught many beginning band students in the New Richmond, Ohio, Exempted Village School District.

Jeff has performed with many entertainers, including Frank Sinatra, Rosemary Clooney, Nancy Wilson, Joe Williams, and Natalie Cole. He was part of numerous musical theater productions in Cincinnati, Dayton, and New York City. On-Broadway experience in New York includes La Cage aux Folles and Dreamgirls. Other theater experience includes Damn Yankees with Jerry Lewis, Fiddler on the Roof with Topal, Peter Pan with Mary Lou Retton, and The Producers with Mel Brooks. He toured the United States and Japan with The Glenn Miller Orchestra, and played shows in the U.S., England, and Ireland with The Buddy Rich Band.

Jeff performed with the Middletown Symphony Orchestra, the Hamilton-Fairfield Symphony, the Dayton Philharmonic Orchestra, and the Cincinnati Pops, including a Pops performance in Carnegie Hall. Jeff was featured by the Cincinnati Pops in a duet on the song “Well, Get It” with Doc Severinsen. The performance was aired annually on New Years Eve from 1997 to 1999 on PBS. He is a current member of the Clermont Philharmonic Orchestra, the PsychoAchoustic Orchestra, and the Celebration Brass Quintet. Has played lead trumpet for groups throughout Ohio, including Ernie Krivda’s Fat Tuesday Big Band in Cleveland, Vaughn Wiester’s Famous Jazz Orchestra in Columbus, and Ed Moss’s Society Jazz Orchestra in Cincinnati. He is a current member of Hank Mautner’s Masterworks Jazz Orchestra and, of course, the Blue Wisp Big Band, both of Cincinnati.