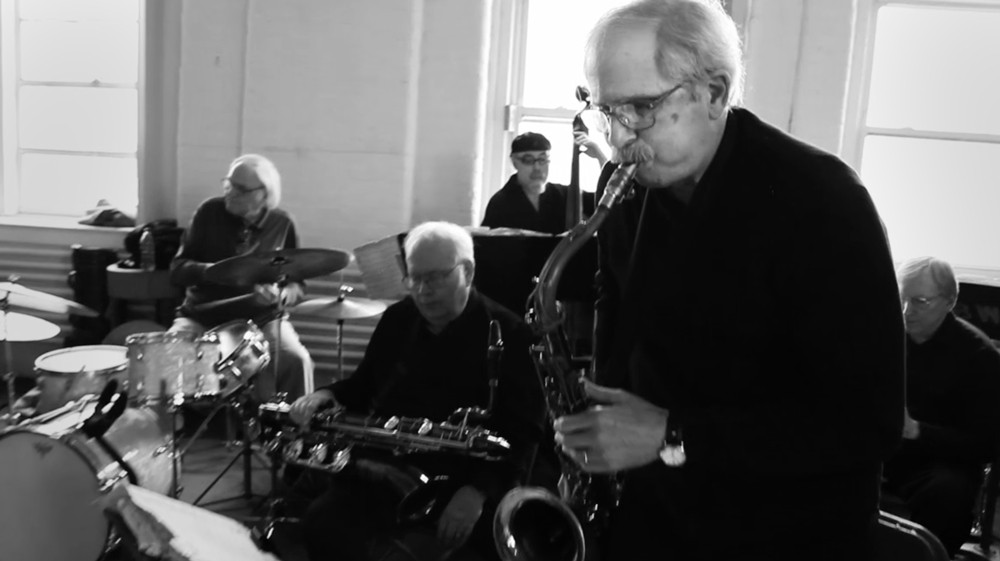 Born and raised in Cincinnati, Herb Aronoff has been a professional musician in the local scene for more than 50 years. After receiving an undergraduate degree from the Berklee College of Music in Boston, he completed graduate studies at the University of Cincinnati College–Conservatory of Music.

An expert doubler, Herb has performed in a number of local Broadway productions, including “West Side Story,” “Chicago,” and “Hello Dolly.” As a freelance musician, he has worked in shows headlined by Sammy Davis, Jr.; Rosemary Clooney; Steve Lawrence and Eydie Gorme; and Ella Fitzgerald. Herb also played in the house band used in a live local variety program, “The Bob Braun Show,” and has worked with the Cincinnati Symphony Orchestra and the Cincinnati Pops.

Herb is a founding member of the Blue Wisp Big Band and still performs weekly with the group as the first tenor saxophonist.

Although Herb is retired now from teaching music in public schools, he offers private instruction to a large studio of students. He lives in Fairfield, Ohio, with his wife, Paula, and dogs Sophie and Sammy.