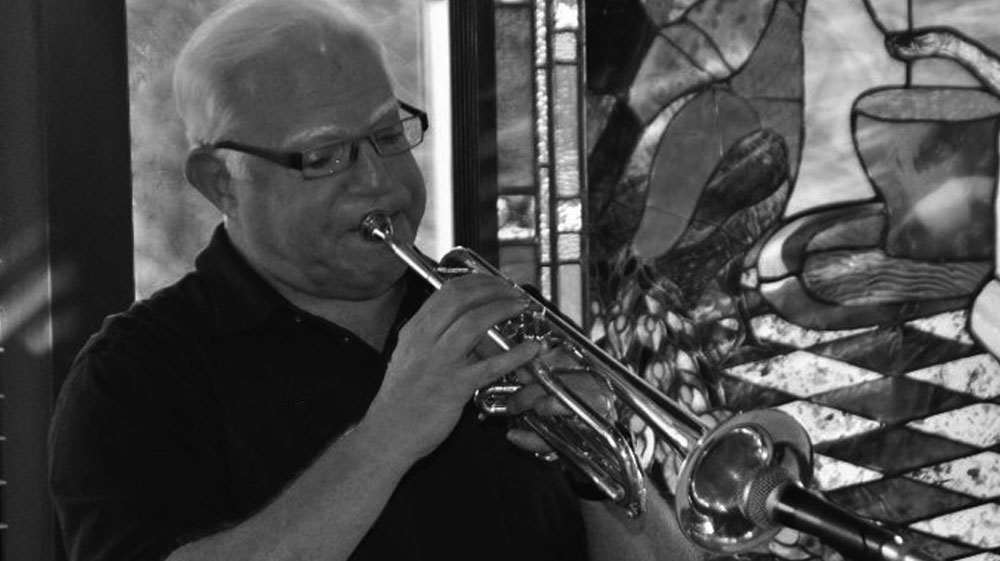 Trumpeter, composer, arranger and conductor Hank Mautner has been a fixture of the Cincinnati music scene for almost 30 years. He joined the Blue Wisp Big Band a decade ago upon Jerry Conrad’s retirement, and performs regularly with Pat Kelly’s Psychoacoustic Orchestra, Carmen DeLeone’s Studio Big Band, Bill Gemmer’s Royal Palm Orchestra, the RL Big Band, and many other groups. He works extensively with touring artists, and in recent years has performed on numerous occasions with Frank Sinatra Jr., Michael Feinstein, and Debby Boone. He has arranged music for a wide array of soloists and singers, and has served as musical director and conductor for a variety of critically acclaimed ensembles, including the Masterworks Jazz Orchestra and the Swing Heritage Orchestra.

Prior to moving to Cincinnati, Hank worked as a freelance musician in New York City, and was a tenured full-time faculty member at the University of Wisconsin-Eau Claire. He holds degrees from Miami University and Yale University, with additional studies at the Eastman School of Music and the Mozarteum in Salzburg. During the daylight hours, he manages a robust financial planning practice.